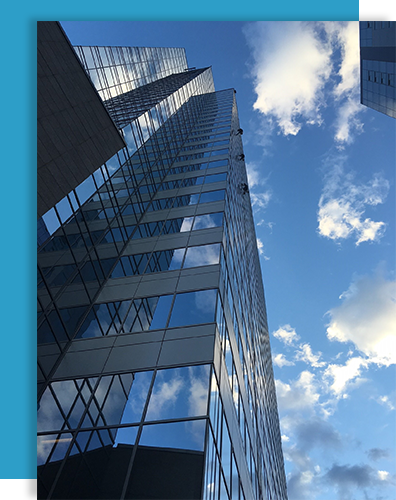 Clean D Window Cleaning began as Clean Distinction, a small residential company. After 12 years in business, Clean D Window Cleaning has become one of the largest window cleaning companies in Arizona. With a dedicated staff of hard-working men and women, we have been successful in bringing a high level of service to the valley through integrity and customer service. In 2016, Clean D Window Cleaning acquired Hi-Rise Service Corporation, who was a competitor at the time. Throughout our tenure, the commercial real estate industry has put their faith in Clean D Window Cleaning as a premier service provider. It is our mission to continue to be the most reliable extension of our client’s management teams.

Need window cleaning or power washing done to your commercial, construction or HOA residential property, give us a call at (480) 557-6219 or request a quote today! 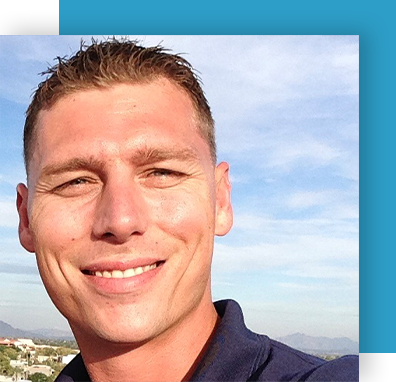 Jason is originally from Southern California but was raised in Chandler, Arizona. After graduating in 1997, Jason joined the United States Navy (USN) for 5 years where he was an aircraft mechanic and traveled the world. A few years after college, a unique opportunity came Jason’s way in 2008 where he began his career as a commercial real estate service provider.

Some of his daily tasks include consulting with customers, estimating jobs, cultivating staff, and navigating the company forward. After work, you can find Jason with his three children and a chocolate lab looking for new places to explore, eat, travel and to go on new adventures. Favorite quote: “Success is not final, failure is not final, it is the courage to continue that counts” 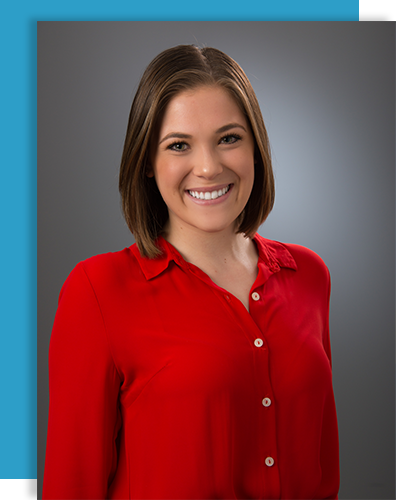 Angelica graduated from Grand Canyon University with a bachelor’s degree in Business Marketing. She was born in the rainy state of Seattle, Washington but has lived here in Phoenix, Arizona since 2010. When Angelica is not working, she is trying out new places to eat around the valley, going to a Los Angeles Dodgers baseball game with her Fiancé or sipping on wine enjoying the beautiful views of Sedona, Arizona. 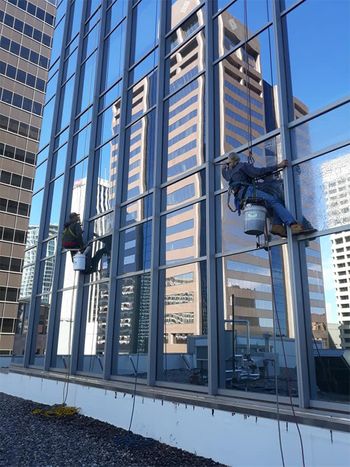 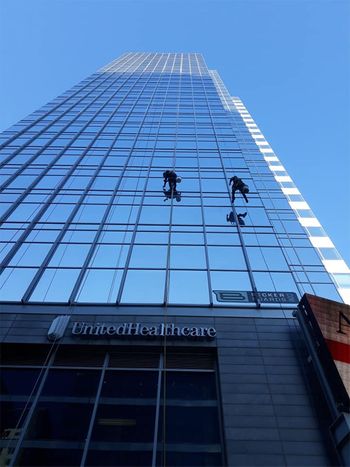 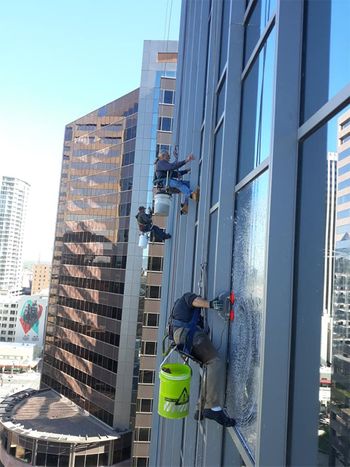 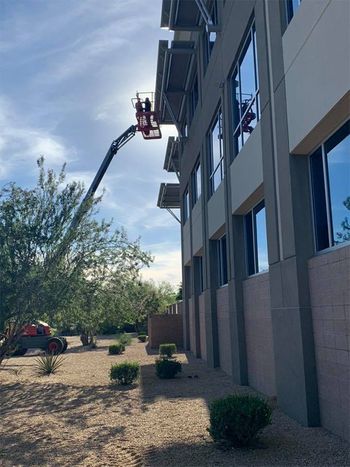